Almost a year to the day in lockdown, Alber Elbaz agreed to be one of the first interviewees for Suzy’s brand new podcast series, “Creative Conversations”. To honour his passing and share once again the joy of his sparkling conversation, insights and laughter, visit our podcast page, where we have re-issued the recorded interview in loving memory of this great designer.

Portraits of Suzy (right and below) by Elena Olay 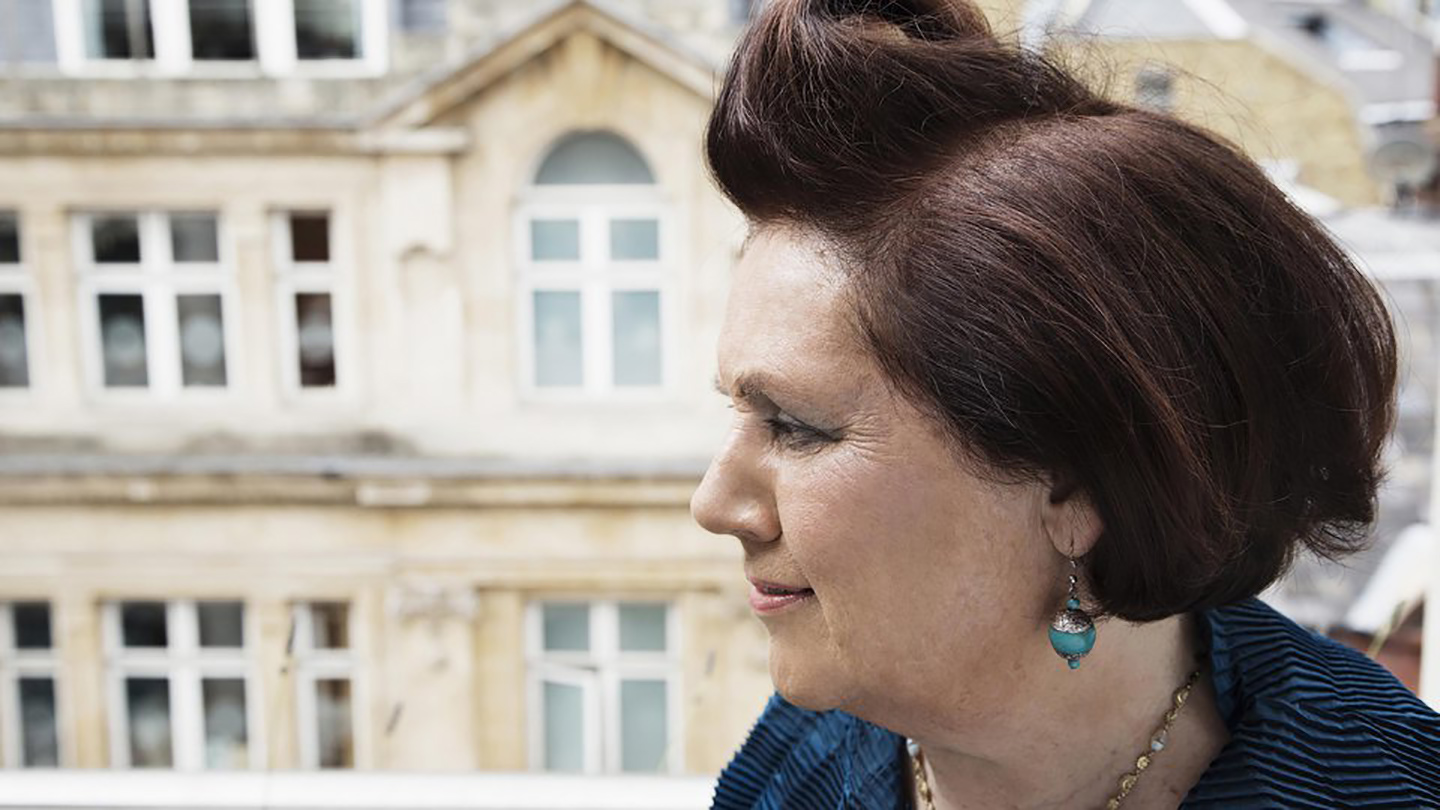 “I have long thought that today’s
greatest fashion luxury is found in things
touched by human hands.” 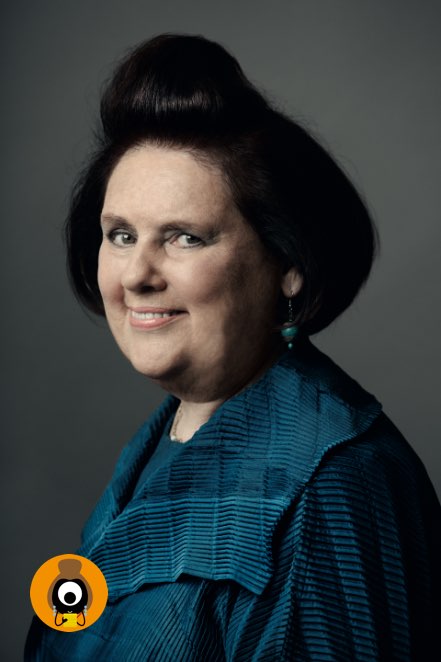 Creation of the “Creative Conversations With Suzy Menkes” podcast (2020)

Books (from a selection)

Suzy Menkes is the world’s most famous fashion journalist. Frank, fearless and free from editorial constraints, she has built a reputation for having a strong and independent point of view. She brings to her worldwide audience a deep knowledge and love of fashion, and the benefit of decades of experience – she has known all the greats of couture, and charted the careers of fashion luminaries from their graduate shows to their current creative directorships.

As well as being a prolific journalist and the author of several books on fashion and jewellery design, Suzy is highly active on social media, with more than 500,000 followers on her Instagram account, @SuzyMenkes.

During the first lockdown of 2020, she launched her podcast, Creative Conversations with Suzy Menkes. Here she presents in-depth interviews with the fashion industry’s most influential designers, thinkers and executives, including Duro Olowu, Giancarlo Giammetti, Maria Grazia Chiuri of Dior, Marine Serre, Michael Kors and Natalia Vodianova.

In her previous role as Editor, Vogue International (2014-2020), she reported for 26 print and digital editions of Vogue in 18 languages, reaching an audience of over 74 million.

Unique among fashion editors, Suzy trained as a historian at Cambridge University, where she became the first female editor of Varsity, the renowned student newspaper. Her academic training enables her to look beyond immediate trends to analyse changing styles in a social context.

Suzy is a member of the French National Order of the Légion d’Honneur, which she was awarded in 2005, and holds the rank of Chevalier. She was also awarded the Order of the British Empire for Services to Fashion Journalism.

In 2013, she was awarded the Fiorino d’Oro — the highest honour of the City of Florence — in recognition of her contribution to Florentine culture and arts. Later that year, she received a Special Recognition Award at the British Fashion Awards.

In 2014, she was honoured with a Lifetime Achievement Award by CEW — Cosmetic Executive Women.

In 2015 Suzy received the keys to the City of Florence from Mayor Dario Nardella, while hosting the first Condé Nast International Luxury Conference in the Palazzo Vecchio. Italy also honoured Suzy Menkes as Freeman of Milan in 1987.

In 2016, Suzy was awarded honorary citizenship of the City of Seoul from the late Mayor Park Won-Soon, while hosting the second edition of the Condé Nast International Luxury Conference.

Creation of the “Creative Conversations With Suzy Menkes” podcast (2020)

Books (from a selection)

Suzy sits down for a wide-ranging chat with inspirational designer and sustainability warrior Sybilla Sorondo, on a lively Thursday night in central Madrid.

#SuzyCouture: All Roads Lead to Rome for Fendi Haute Couture

15 June 2021 Have you ever wondered how clothes end up in shops? Buyers descend…

1 June 2021 As she revisits her story, three generations have now worn the wrap…

27 APRIL 2021 Our dear friend Alber Elbaz passed away on the 25th April, another victim…

As an in-real-life Couture Week returns to Paris, the Fédération de la Haute Couture et de la Mode and France’s Canal+ network appoint Suzy to host a series of interviews for “The Fashion Show”, broadcast on YouTube. To launch the series, a meeting with Daniel Roseberry, Creative Director of…